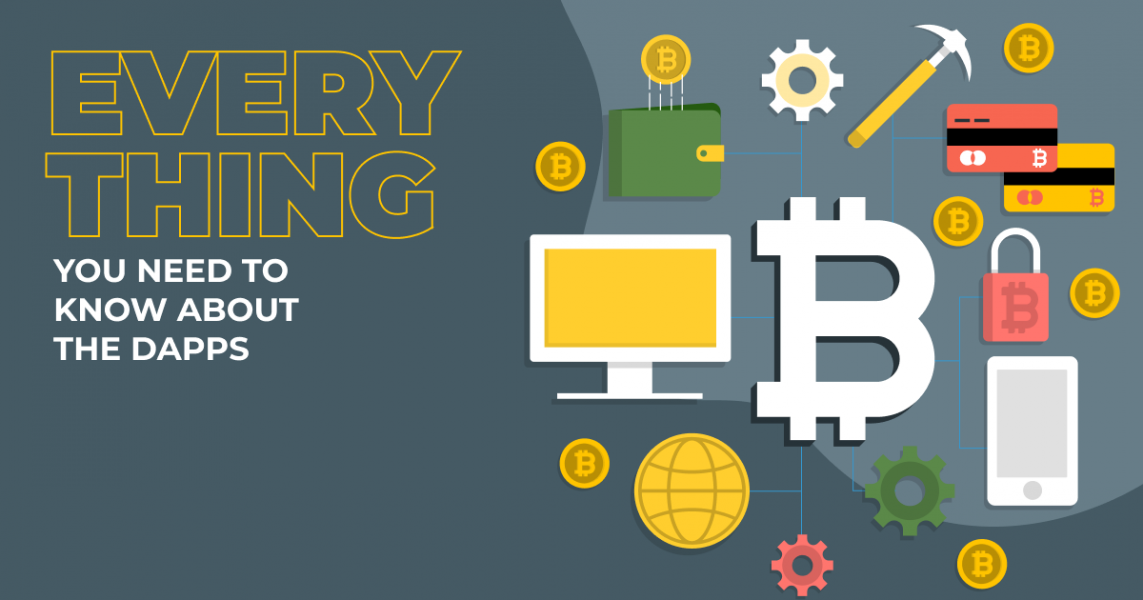 Navigating today’s crypto space is impossible without encountering decentralized applications or dApps. Like regular apps, dApps have a wide range of uses: there are financial services, decentralized file storage platforms, and even games. This article will explore the world of dApps in Blockchain and learn about the concepts, features, benefits, and types of dApps.

The concept of DApps

The appearance of Bitcoin nearly a decade ago spurred a new era in the development of blockchain protocols. Developers have been trying to improve and add exciting new features to blockchain protocols tailored for different use cases. Today, you can find many blockchain applications in finance, gaming, web browsing, and even art collecting.

How can we implement the blockchain in many different use cases? The answer will lead you directly to the dApp blockchain connections. Decentralized applications or dApps are similar to traditional applications that run on blockchain networks rather than central servers. It is basically an application developed on a decentralized network. dApps are never controlled or owned by third parties, which ensures decentralization.

Although there are several ways to define dApps, they are generally described as applications that have the following characteristics:

Most of the programs we use today are run by centralized companies. For example, Facebook fully controls its service, including its smartphone app. It frequently changes the app’s interface, features, and terms of use. It also controls the codebase and data it collects from its app and how that data is stored and used.

In contrast, decentralized programs are open and not necessarily controlled by an individual or legal entity. DApps run on distributed networks like a P2P network or a blockchain like Ethereum.  The applications are created by programming, which for a DApp is contained in smart contracts. In the example of Ethereum, the Ethereum Virtual Machine executes smart contract code using the processing capabilities of the Ethereum network.

Bitcoin is an example of dApp. It is a decentralized distributed blockchain solution that enables financial transactions. Bitcoin is proof of an effective solution to the unreliable and scalable electronic cash register using a peer-to-peer distributed ledger, the Bitcoin blockchain. In addition to being a peer-to-peer electronic money system, Bitcoin also allows users to interact with each other through computer software.

Smart contracts – computer algorithms designed for the conclusion and control of self-executing contracts in the blockchain –  play a unique role in the work of dApp. In this way, the smart contract fulfills the corresponding clause of the contract. For example, in exchange for tokens, a user can receive a place to store information.

​​The classification of applications is based on the blockchain model they use. Usually, we distinguish three main categories of dApps:

Type 1 – Such applications run on their blockchain. An example is the Ethereum platform.

Type 2 – DApps that function based on an already existing blockchain. These protocols have their mechanism for issuing tokens (Tron, EOS). An example is the MakerDAO protocol.

Type 3 – These applications are based on the second type dApp protocols. They need two components to work: a blockchain and an application running on this blockchain. An example is the Augur application.

Blockchain has brought undeniable benefits to the future of technology and finance.  The key characteristics that differentiate the dApp include:

Differences between decentralized and traditional apps

The main advantage of choosing a DApp over a traditional application is that the latter uses a centralized architecture, storing its data on servers controlled by a single entity. It means they have a single point of failure-prone to failures and malicious attacks.

Twitter and Slack are typical examples of companies offering web applications. Traditional web applications mostly depend on the frontend and backend as essential elements of their functionality and use software that resides on centralized web servers rather than on the local operating system of specific devices. Devices will use Hypertext Transfer Protocol or HTTP to use coded messages to communicate with servers. So the feed on the frontend of the web application will come from the data on the backend or the company’s web server.

The decentralized application uses a smart contract on the blockchain network as a backend. A blockchain is a network of multiple machines that share the same transactional burden in a distributed network. The dApp uses the same technology to render the page on the frontend. However, dApps differ from web apps in their backend, as they communicate through a wallet with their respective blockchain networks.

While you can see the benefits of censorship resistance, higher availability, decentralization, and security, it’s also important to note the potential challenges of dApps. Here are some possible risks you can find in decentralized applications.

An introduction to DApps would not be complete without mentioning a few popular examples. Some common names among DApps popular today include Augur, BitTorrent, and Golem. Augur is one of the most popular apps, with over 100,000 monthly visitors to its website.

Here is a list of the most popular dApps on the platform that have been compiled:

1. Metamask: A browser plugin that connects your device to the Ethereum network.

3. uPort: an application that stores and manages personal information on the Ethereum platform.

​​4. Augur: The market predicts the outcome of real events.

9. Golem: A fully decentralized global open source supercomputer for everyone.

10. Ujo: A music streaming platform for artists to manage royalties and royalties.

12. Etheremon: A world of ethereal monsters that allows you to buy, sell, collect and battle Pokemon monsters.

The DApps can offer many advantages for your business. In particular, they:

If you want to learn more about dApps and other blockchain solutions, the UppLabs team is ready to help you.  If you’re looking for a Blockchain development partner – there is no point in further search!

UppLabs is a perfect companion to lift you Upp! 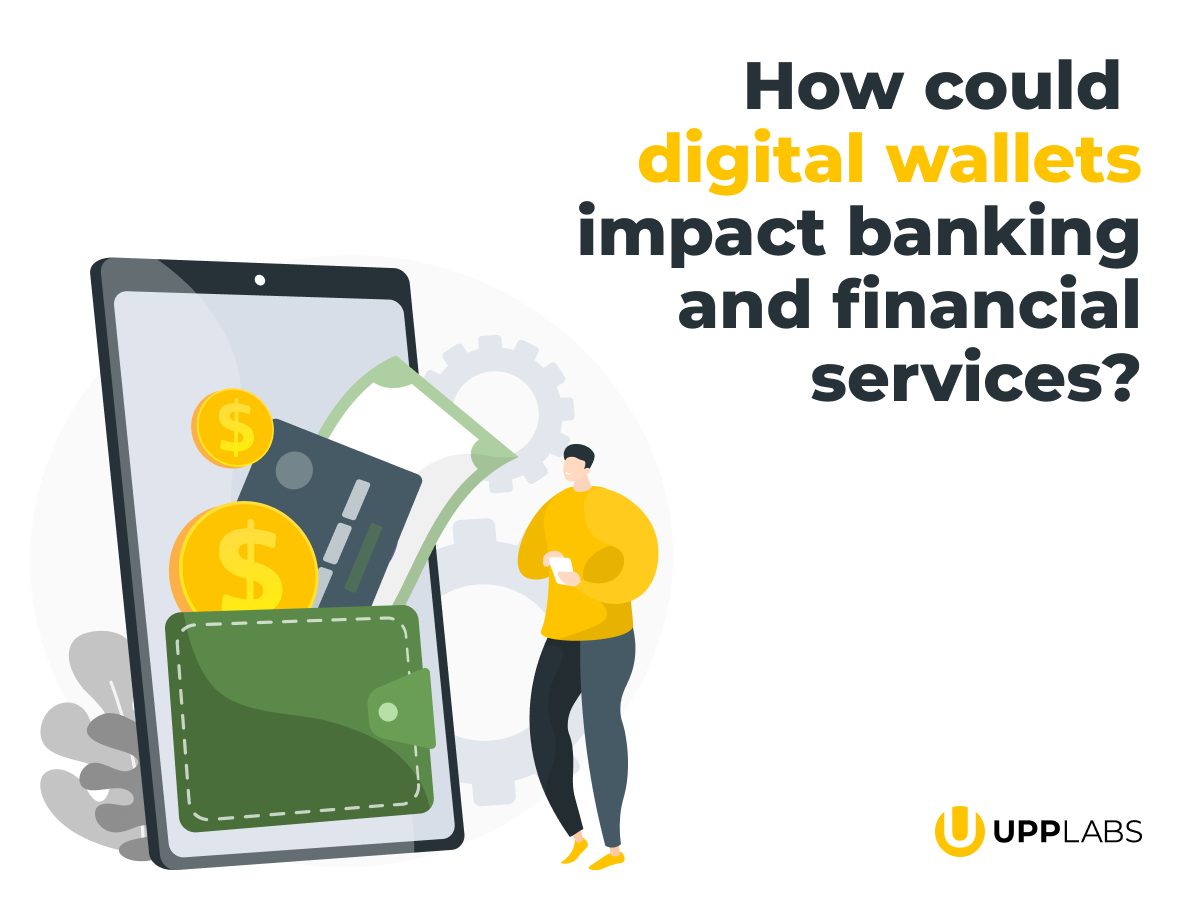 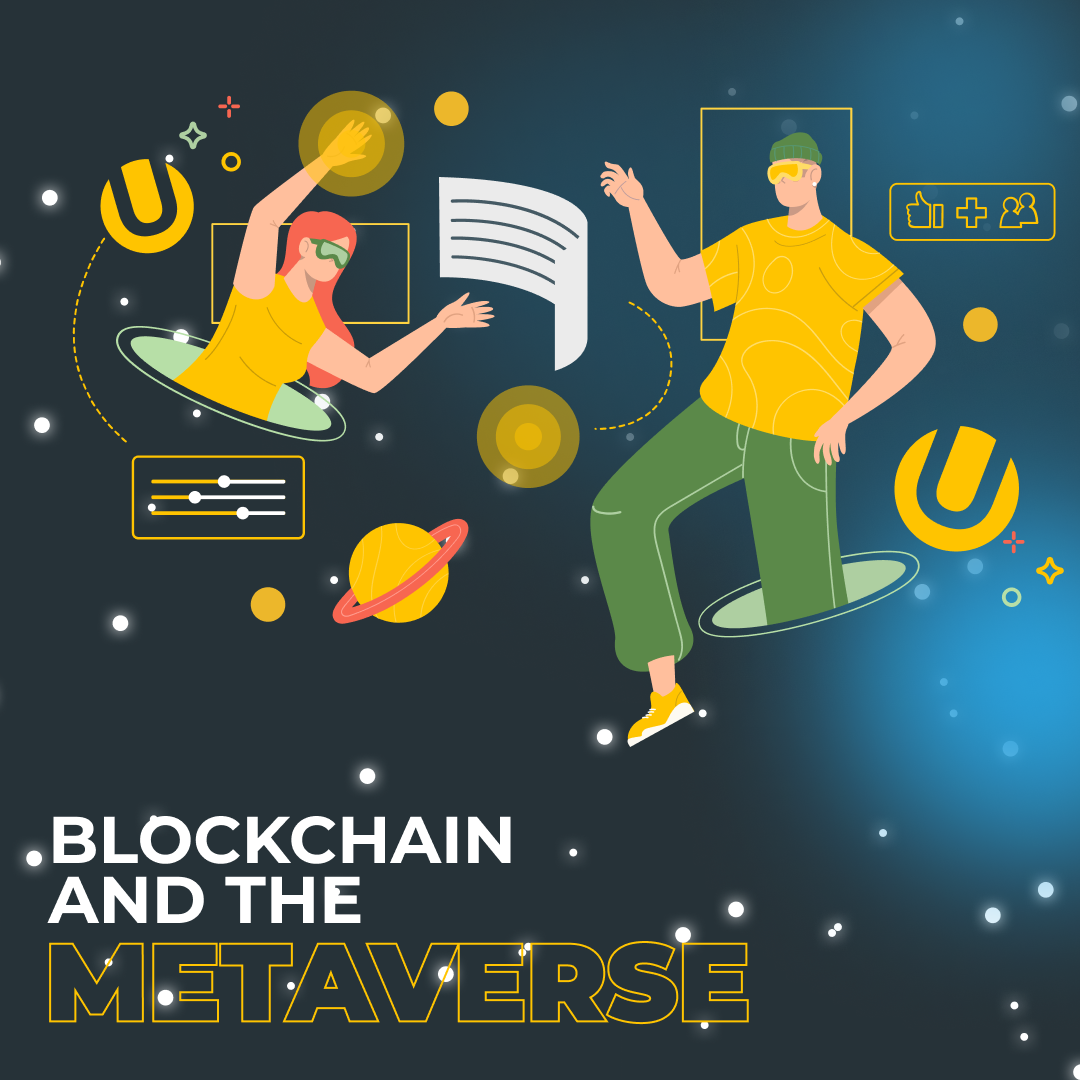 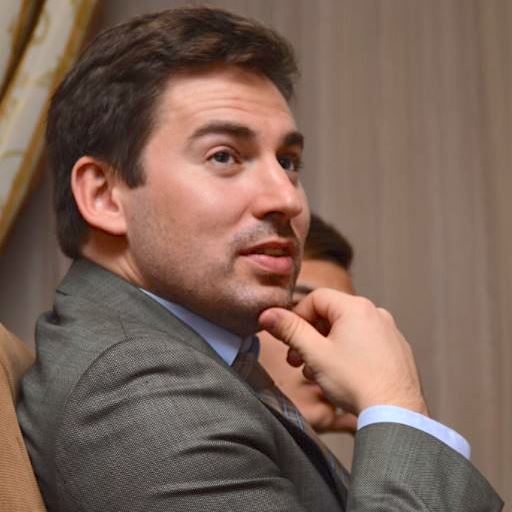